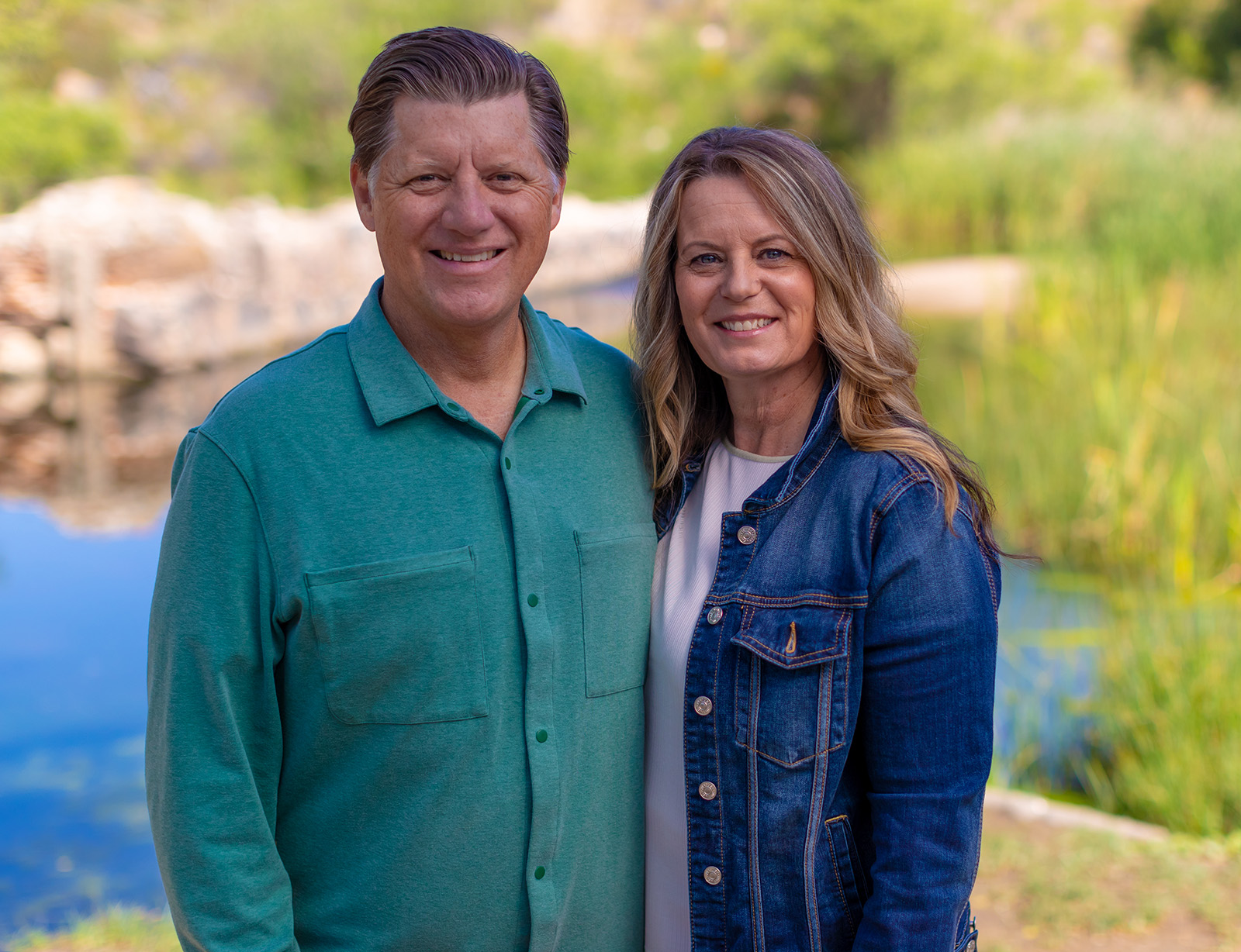 Brian was born on a military base in Austin, TX. His family made just enough to make ends meet and moved around often. Brian’s father saw an opportunity to provide a better life for his family in California’s construction industry. When Brian was ten-years-old, his family moved from a small trailer on the plains of Colorado to their dream town Santee in San Diego County. Thrilled about the prospects of California, Brian grew up in Senate District 40. He attended Santee Elementary, Cajon Park Middle School, and Santana High School. Motivated by his father’s dedication to providing more opportunities for his children, Brian graduated from Grossmont College. He then earned his bachelor’s degree in Business Administration at San Diego State University. 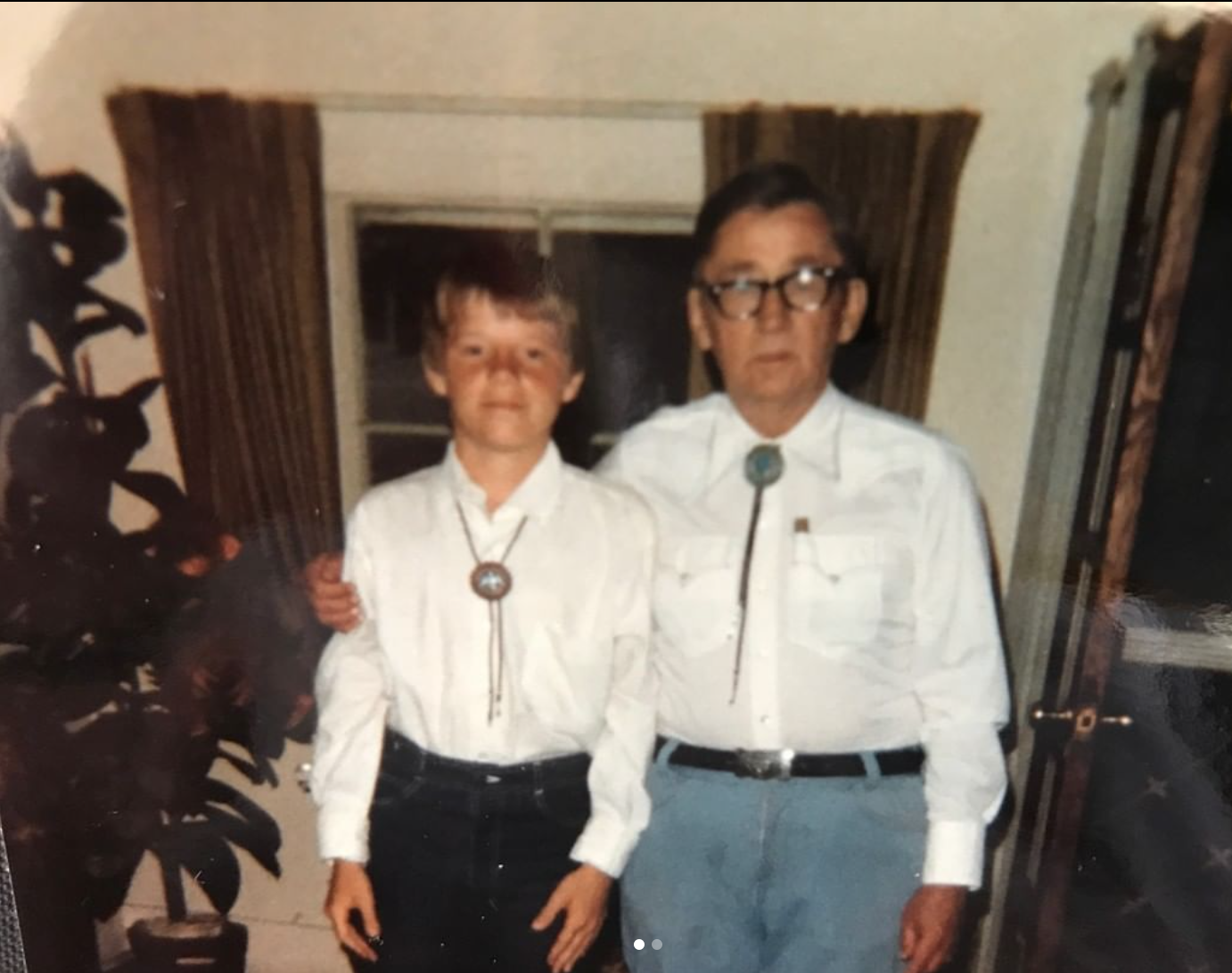 Like most Californians, Brian worked tirelessly his entire life. Brian joined his father in working on the assembly line for a door and trim company at the young age of twelve. Brian worked at a local pizza franchise throughout college and eventually moved into the franchise’s management program. After college, he pursued many career paths, including launching his own carpet cleaning business and selling cars and motorcycles. Driven by his devotion to his faith community, Brian became a pastor and a general manager for a national ministry headquartered in Santee. Seeing the challenges the faith community experienced with California’s bureaucracy, Brian transitioned into commercial real estate, where he assisted churches with navigating through land-use issues.

Determined to improve the quality of life in his community, Brian first found his passion for public service as a Santee City Council Member from 2002-2010 and then again from 2017-2018. Brian took this passion for his community to the state level when he was elected to represent California's 77th Assembly District from 2010-2012 and California's 71st Assembly District from 2012-2016. In 2018, Brian was elected to represent California’s 38th Senate District. 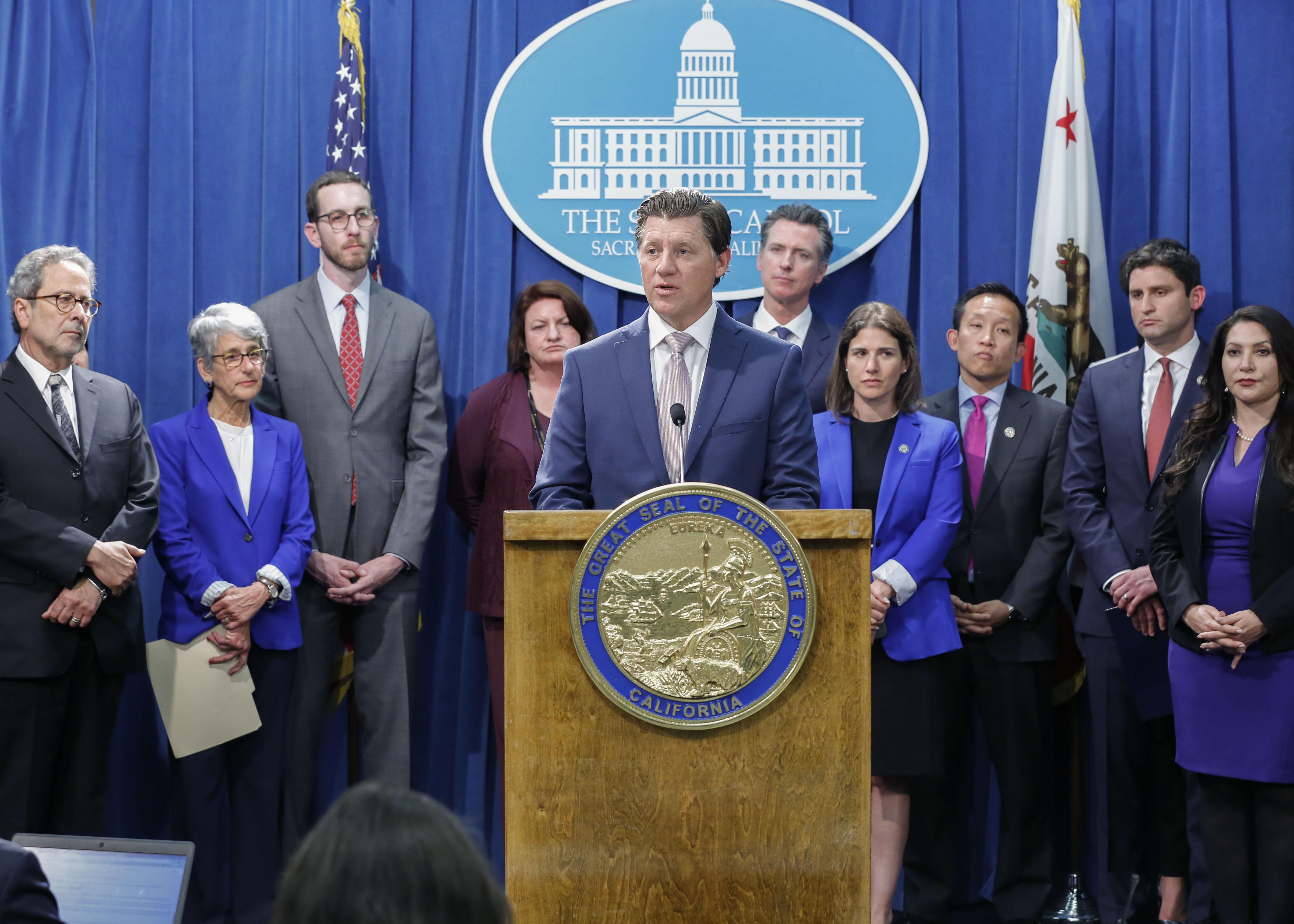 Brian is a leader in lowering taxes and the cost of living for all Californians. For example, he has been putting pressure on Sacramento politicians for months to suspend the gas tax and bring immediate relief at the pump. Brian strongly believes in creating an economic environment for small businesses to thrive and recover from the COVID-19 pandemic. When EDD wouldn’t answer their phones during the pandemic, Brian Jones’s Senate Office helped over 2,500 families claim the unemployment benefits they were entitled to receive. Brian shares the communities’ concerns about rising crime and is dedicated to keeping our communities safe from criminals like sexually violent predators. 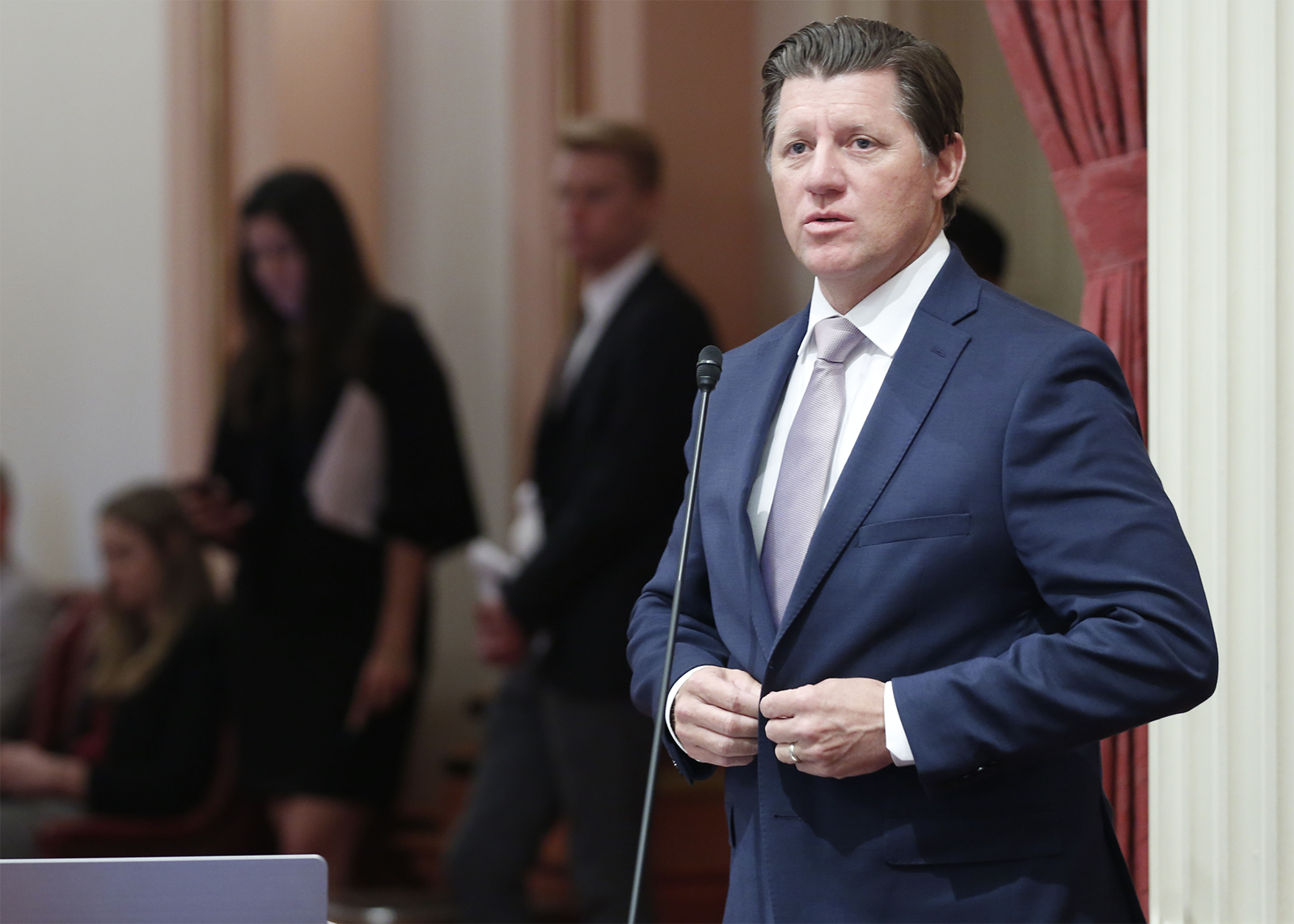 Coming from a military family, Brian is a fearless supporter of our Armed Forces and our veterans. Like so many Californians, he shares the frustration with the state’s failure to address the homelessness crisis. Brian is committed to finding common-sense solutions that compassionately clear encampments.

During his time in office, Brian proudly sponsored his "Made in America" legislation, making it easier for manufacturers to do business in California. Brian has also authored several important pieces of legislation that have been signed into law, including legislation that: 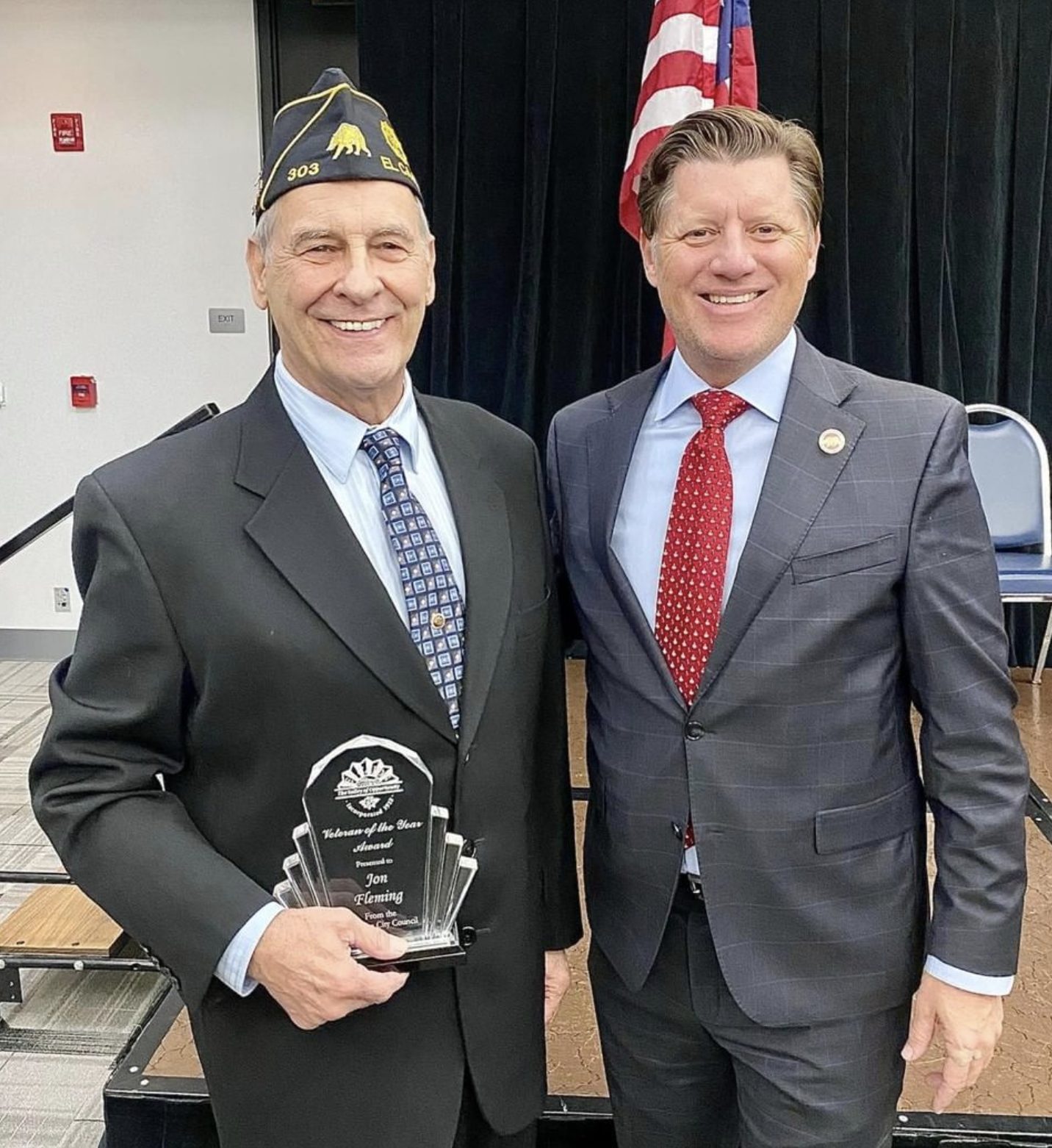 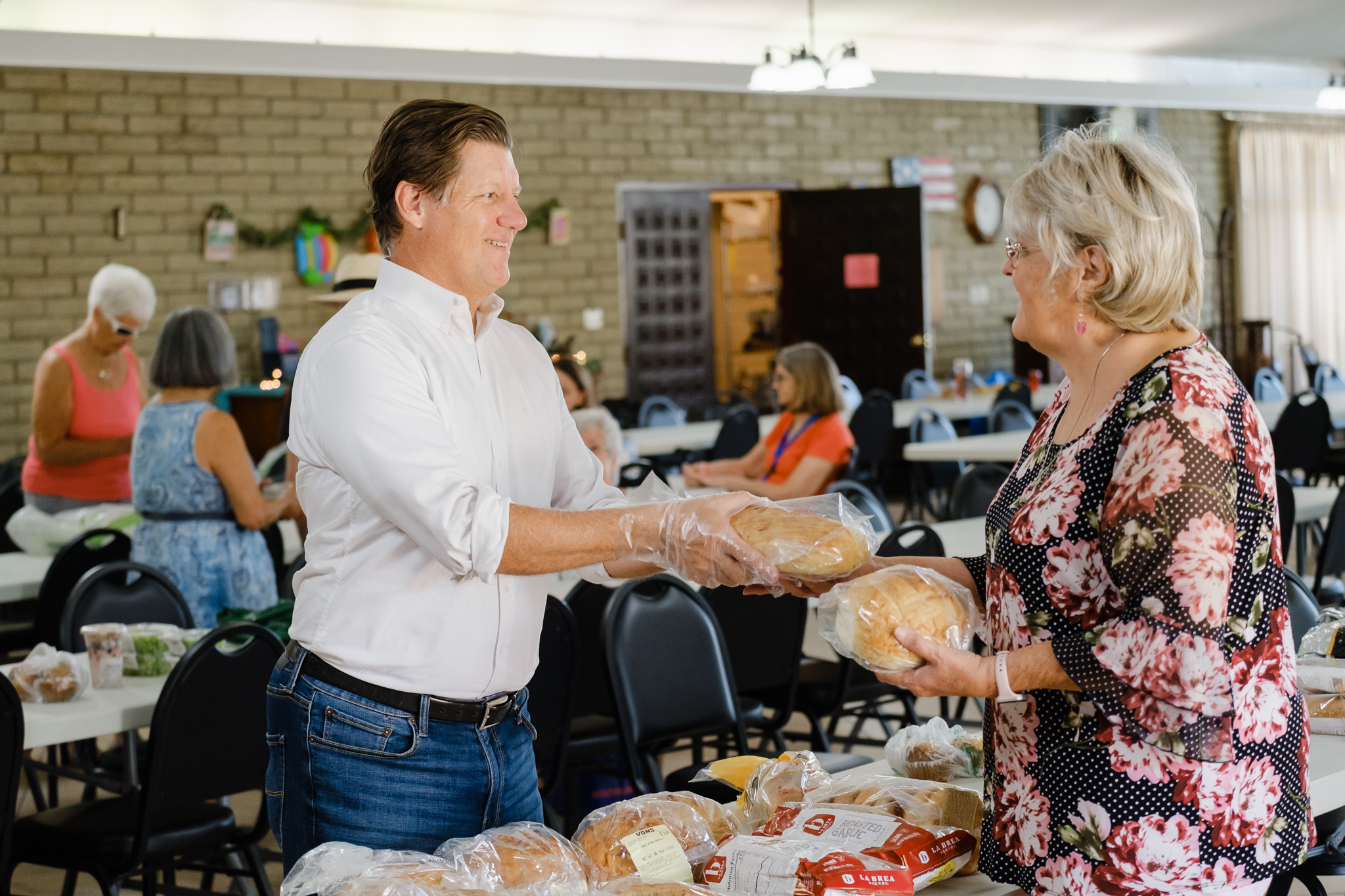 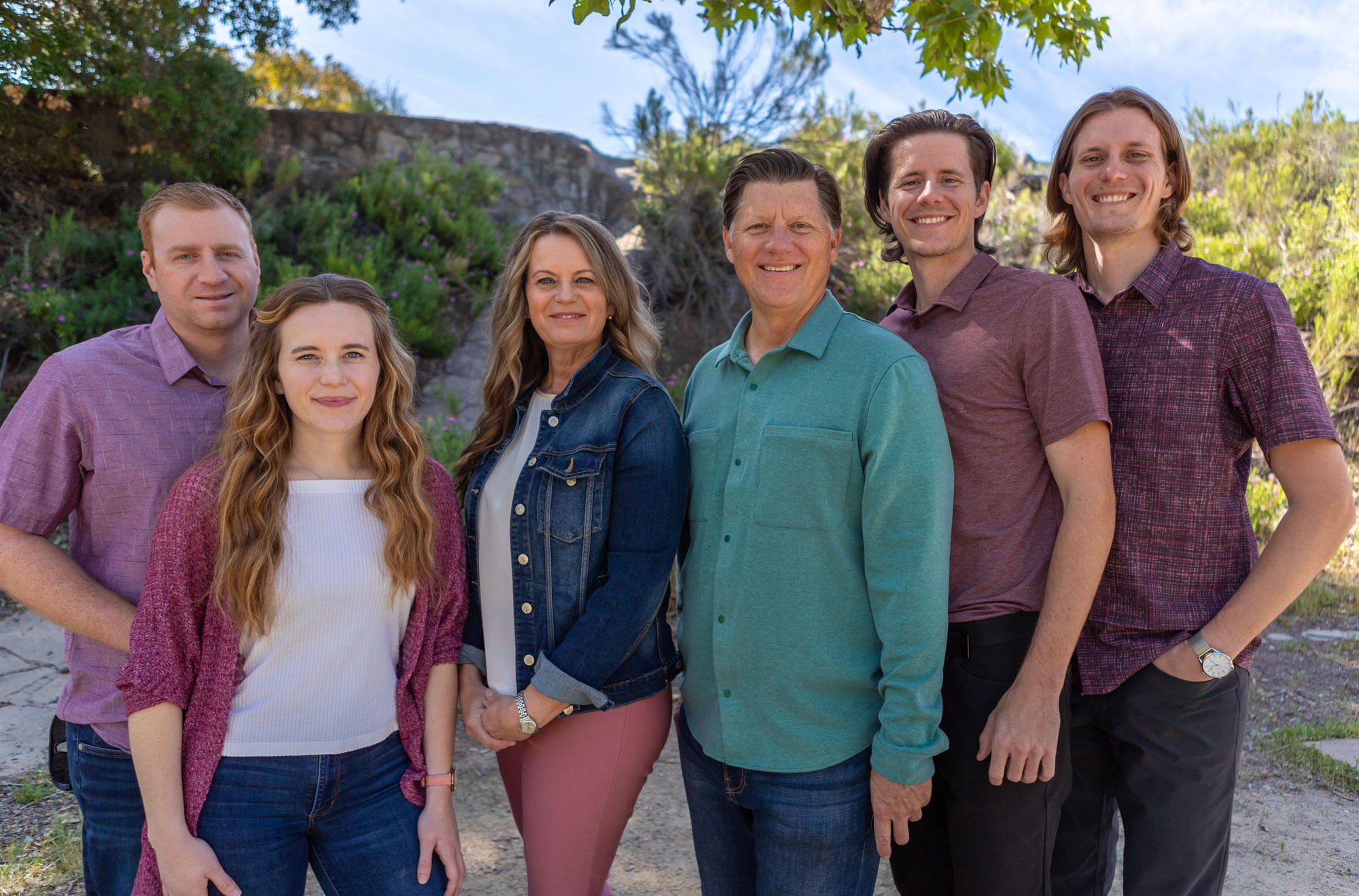 Brian met his wife Heather while working at the local pizza franchise. They have been married for 29 years and currently live in Santee with their two Rhodesian Ridgeback dogs Cash and Koda. Brian and Heather enjoy spending time with their three adult children, Christopher, Matthew, Melina, and her husband, Justin. 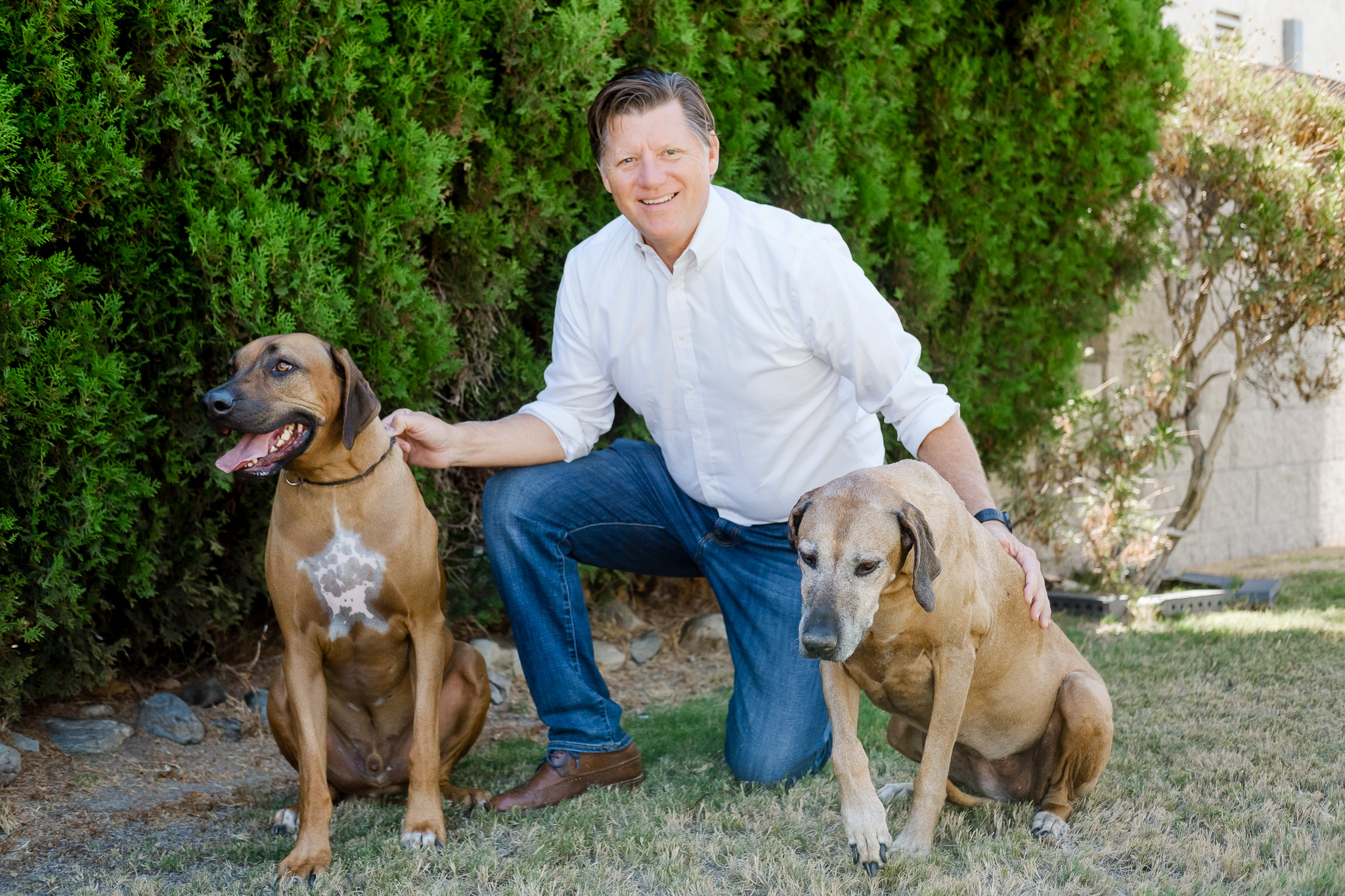 In his free time, Brian loves anything outdoors; he is an avid mountain biker, adventure motorcyclist, occasional hunter/angler, and is always trying to find time to explore every state park in California. 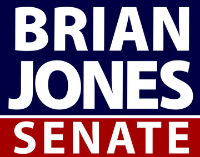